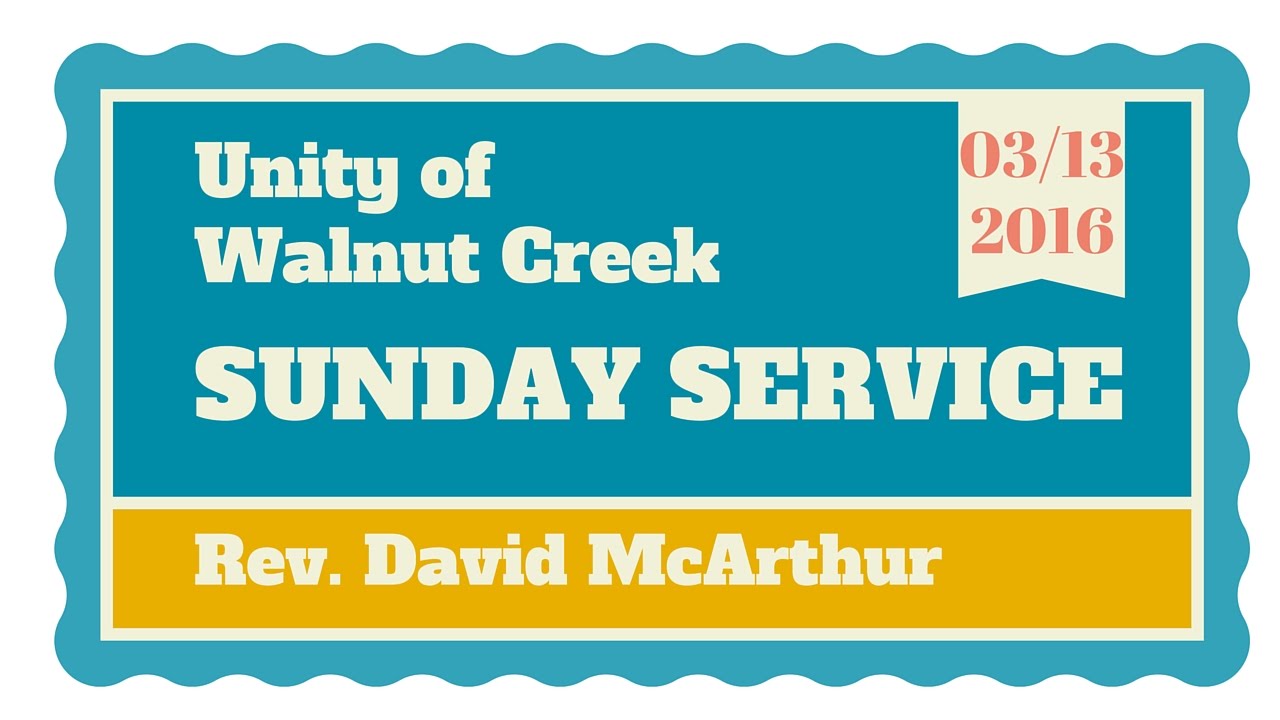 In Unity I found the beautiful universal truths of Charles and Myrtle Fillmore. “The scriptures of all the nations of the world testify to the existence of an invisible FORCE moving men and nature in their various activities. Not all agree as to the character of this omnipresent FORCE, universal Spirit, but it serves the purpose of being their god under whatever name it may appear.” (Chas. Fillmore, “Atom-Smashing Power Of Mind”) Many of us call it “love”.

Stacy Smith, an American woman, found it difficult to comprehend Mother Theresa’s level of experience. Inspired, and to confront her own fears, she went to India. There she entered a concrete room filled with rows of cots with ill and dying women. Stacy noticed a woman struggling to breath and in great pain. She felt deep compassion. She had such a different experience from hers. She didn’t even know the woman’s language. All she could think to do was sing to her. She noticed the woman’s breathing was better. The woman opened her eyes and “looked with clarity into my eyes.” Two women, bound together in need, sharing their deep soul. “The moment slipped away. I continued to sing. In a short while the woman took her final breath.” That force of compassion can reach beyond.

In Hindu scripture, Krishna instructs Arjuna to be compassionate to friend and enemy alike, to “see yourself in others” to know this beautiful force. Jesus instructed, “love your enemies… Feed the hungry, clothe the naked…for whatever you do for one… of mine, you do for me.” In the scripture of Islam, it is expressed as “God is compassion.” And from the Jewish scripture, “Defend the cause of the weak and the fatherless…for ‘You are “gods”; you are all sons of the Most High.’

Many years ago I was in a Palestinian refugee camp in a room with a mother and her four children. The window had a hole where the father had been shot. We were totally different. I was a “rich” white man; she was a poor woman in a culture dominated by white… – Captured Live on Ustream at http://www.ustream.tv/channel/unity-center