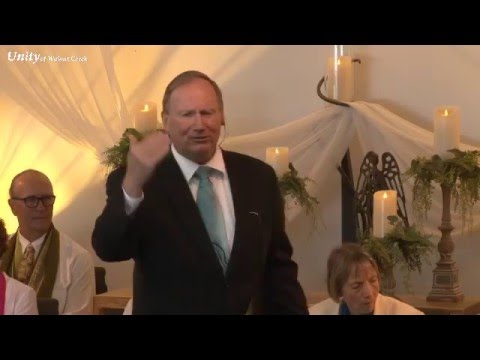 I love Easter when I get to go back and learn it all again. In the 1950’s in war-embroiled Viet Nam, there was a 14 year old girl feeling powerless and in pain. She had lost family and others in the poor farming community. She longed for peace and wanted it for everyone she knew. She soon noticed those people who had so little themselves leaving handfuls of their staple food, rice, out for the birds. She wondered if she could be one of their birds. Would these remarkably generous people spare a handful of rice once a week that she could take to the orphans at the temple? Her friends saw what she was doing and they joined her in collecting rice for the children. Throughout those years in that place of war and suffering there was always, in that poor community, a place of peace and generosity. There was always food for the children because a 14 year old girl listened to her heart and stepped out of her powerlessness and pain to that which was in her heart, and created a world that was greater.

That is what Easter is about—that astonishing light within, which flashes and is ours. And we create something greater. Why did Jesus do it? Why did he feed thousands from a single basket, change water to wine, heal the sick, cure the deaf and blind? In the forgiveness on the cross he showed us the transforming power of love. And he knew rising from the dead—he had raised 3 already. All this to show us the power we have within. But we fall into not remembering that we are spiritual beings living in a spiritual world governed by spiritual laws. We look outside ourselves for healing and for our abundance. But it is from within, not without, that the power flows. There is no one else.

Compassion is the powerful expression of this law. In the 50’s there was a famine in China and some compassionate people wanted to ask our government to help. They sent little bags of rice to the Whitehouse with tags saying “Feed our… – Captured Live on Ustream at http://www.ustream.tv/channel/unity-center