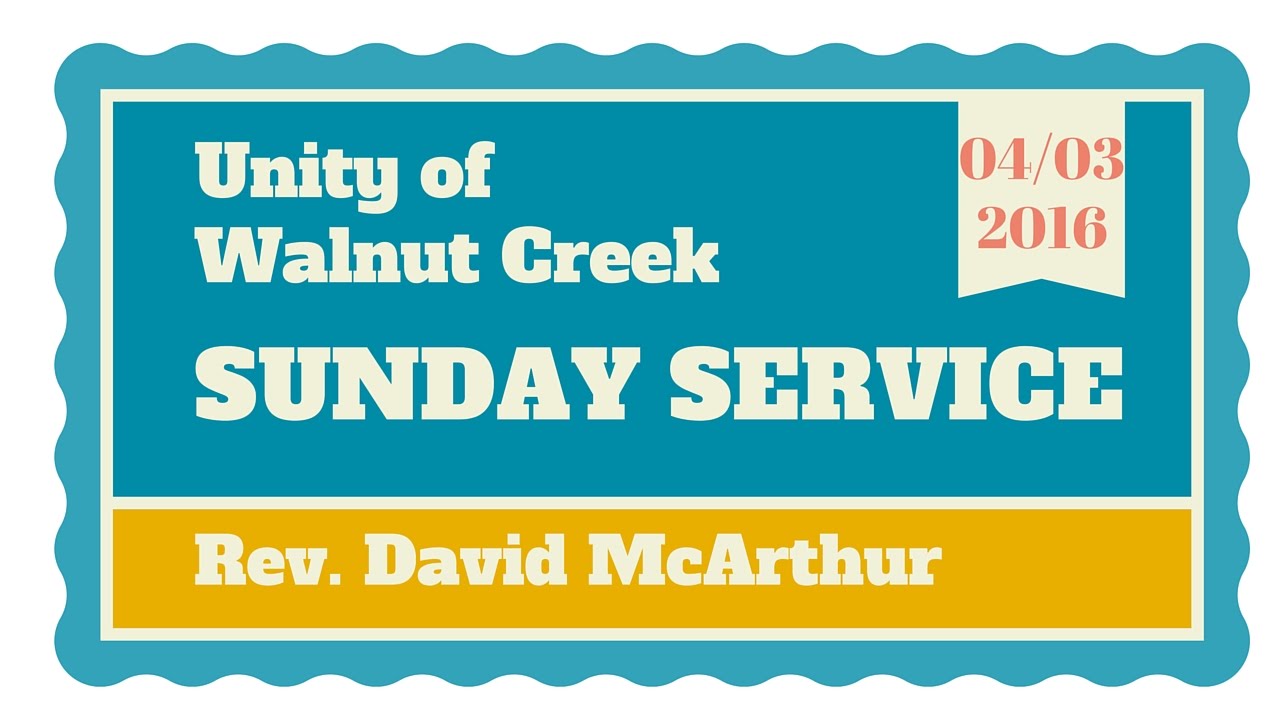 Are you open to more money, better health, more people that love you? Joel Hartman was a homeless man in Atlanta. He was looking through the garbage behind a luxury hotel to find something to sell, when he found a wallet! But he began to worry about the man who lost it. Was he away from home without ID or money? So he went inside to turn it in. Management was so impressed they put Joel up for a couple of nights with all the amenities, and issued a press release about it. Joel’s family saw the news. They had been looking for him for years. They got him into the mental health treatment he needed.

There is a principle so powerful that it aligns us to the nature of God. It is to give. Divine flow by its nature would flow into each of our lives, but we slow it down. Joel’s compassionate response for someone he didn’t even know changed his life. Learn to open to the law, to the flow.

Jesus, the symbol of the spiritual power we have within, of law and how to use the law, taught the laws so well. In the gospel of Matthew, a crowd had followed Jesus, but had not brought any food and were hungry. One of the apostles brought a boy to Jesus who had five loaves of bread and two fish. The first expression of that beautiful powerful principle of giving comes from the boy who gave what he had to eat to Jesus. The boy symbolizes that part of us which wants to learn, to connect with the experience of life. Jesus looked to heaven, to source, where power goes from limited to unlimited. And five thousand men and others were fed! Jesus taught “give and it will be given unto you”.

Look to the expression of unlimited source beyond the knowledge of the mind. How do we practice it? When you are in contraction, limited flow, whether within the body or in your finances, and are in fear, step into giving. A greater flow creates a consciousness of generosity.

A wealthy friend, as a young man, had found himself blocked in his fortunes. He ran into Charles Fillmore’s thinking on the consciousness of generosity. If he saw source as unlimited, he could be a channel for that unlimited flow! He prospered not only financially, but he was blessed with a beautiful family. The day he retired he asked the CEO for an envelope he could give to each of the 35 employees, but that his id be kept secret. If they asked who gave them the envelope, the CEO was told to just say to each, “You are appreciated.” Each envelope had in it $1000.