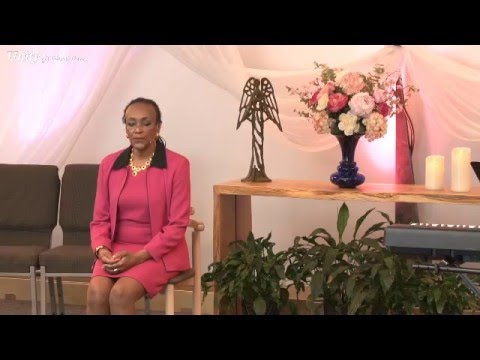 Jesus wasn’t a saint. He was a man. He knew what was coming and said “yes”. Everything he said and did was to show us what we could do, that others who would come after him will be able to say yes to their purpose.

I have wondered for a long time why the story of Palm Sunday says that Jesus had instructed the disciples to bring the young donkey colt with its mother so he could ride it into Jerusalem. It’s my “-ism” that he did so because the mother ass would walk with her colt to share its burden, showing that our mother/god would make her presence known to carry our load at the times we can’t take authority to bear it ourselves. And it was a sign of humility, “your king will come humbly.”

We are saved now from what keeps us, limits us, by our willingness to say we will go and see what lies ahead. The preparation has already been made. Something amazing is about to happen for us. Nothing can stop me or keep me from my goal, my purpose, because the way has already been prepared. We are royalty; without conceit we are to honor ourselves. We are not the scum of the Earth, not lowly worms in the dust, but sons of God. Each and every day walk out “in royalty”.