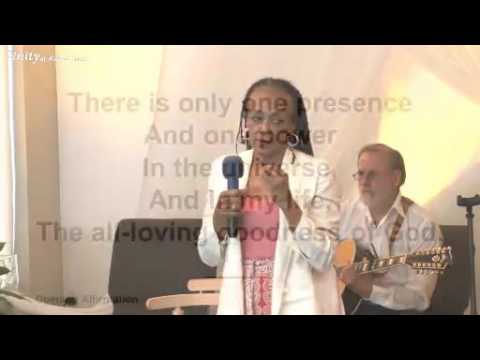 There are times when I really appreciate the fun part of our spiritual growth. I speak of the many aspects of ourselves found in the symbols in Snow White. The King and Queen are symbols of the divine. The male is our thinking nature and the female is our feeling nature. The birth of the Princess Snow White is our birth, the birth of our soul. But the Queen dies and the Dad disappears, off doing kingly things. (We lose our awareness of the Divine Mother along with the Father (wisdom and power)). The 2nd wife, the false or step mother is very vain (“mirror, mirror,” and all that). We end up serving a power “out there”, where we “have to do it THIS WAY”. If we don’t, we’ll be taken out into the woods and killed. This a real, but false, God-thought—do it that way or die. The divine self within us can be suppressed and put into the subconscious (the woods). But the truth remains within.

When Snow White reaches seven, the mirror tells the new Queen that Snow White is the fairest, which so angers the Queen that she orders the huntsman to take Snow White out into the woods and kill her. But he can’t do it.

So the Princess, at 7 years, goes over 7 hills to the house of the 7 dwarfs. (A subtle reference to the 7 chakras.) There she (we) begin to awaken to early spiritual growth (the dwarfs are not fully grown and show some of our aspects with names like Dopey, Happy, Sleepy, etc). But Snow White grows up. (We can no longer stay asleep. Our unconscious become conscious. Our spirituality awakens. Our brain grows up to the fact that we give our power away to the false perception of “out there”.) But the step mother and the poison apple cause Snow White to “die” (fall into a deep sleep, a “death”).

A man named Lloyd Glenn landed at the airport in DC where he was told that his 3 year old son had been in an accident and was near death. He was under the garage door when it closed on him right on his heart. His mother… – Captured Live on Ustream at http://www.ustream.tv/channel/unity-center